So, last year I got a pretty bad fever. Being bored, sick and somewhat delirious, I created a new OC (Orginal Character). I based his colorings off of one of my oldest plushies, Ghost. 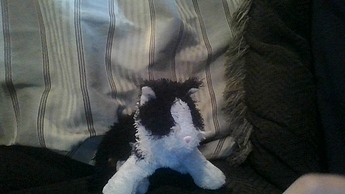 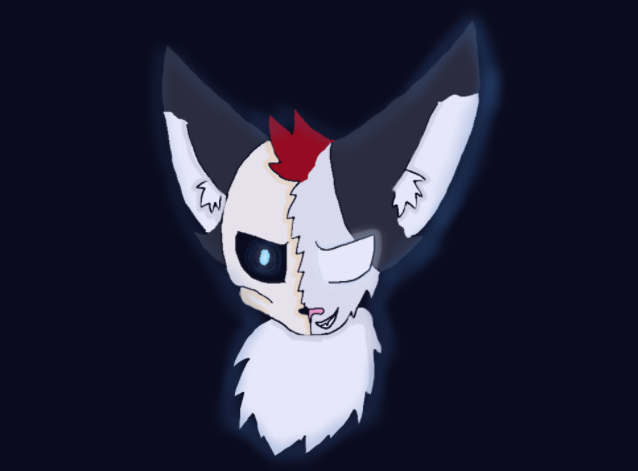 This was mostly a doodle I did a few nights ago to test my new technique for creating a glowing look. Only later did I realize that I forgot to add some minor features of the character-
13 Likes
bluebird ((was greybird)) September 14, 2020, 12:25am #2

He turned out really cool looking and great job on the glowing look too!

Cool! I love his ghost eye

I love black and white kitties!

Your cat character has a lot of personality! The glowing effect is really clever