In October I had the “genius” idea of making a stuffed animal for each of my kids for Christmas. In November I began said work, completing the last one just a few days before Christmas. And this done with all four kids home all the time! It was only achievable by sequestering in my sewing room on my husband’s days off and having marathon sewing sessions.
Here they are all together. 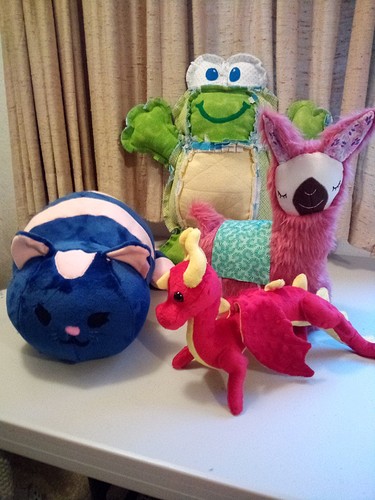 These are the patterns I used. 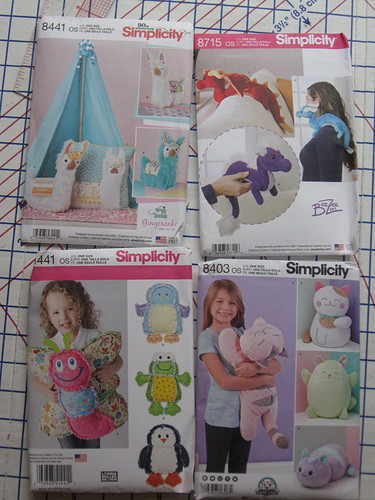 The first animal I made was the cat for my 11yr old ds. Rather than the stripes being simply appliqued on, the body was made in pieces around them. Really weird. I used a sort of minky velour kind of fabric and it shed like crazy! Not my favorite stuff. It has also, sadly, shown that it has a tendency to tear out of the stitching; I’ve had to repair the cat a few times already. The good news is that ds LOVES this thing and – no joke – tells me that every single day. 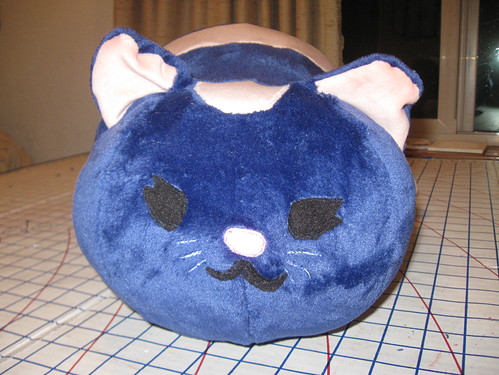 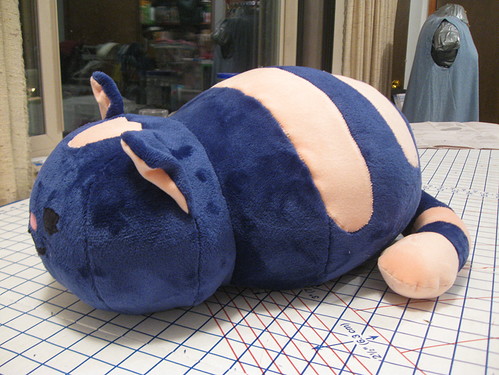 Next up was this little shoulder dragon. I used a different type of minky on this and the shedding was more in the realm of what I expected. The construction of this was quite unlike any stuffed animal I have ever made. Rather than attach the legs on at the end, I had to clip a little hole in the body and sew the legs on around the hole. It makes for a smoother and more secure finished product, but trying to get the stuffing around all those angles was tricky. This was for @ShadowMAB11 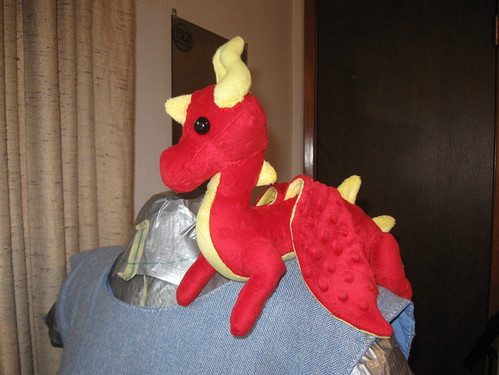 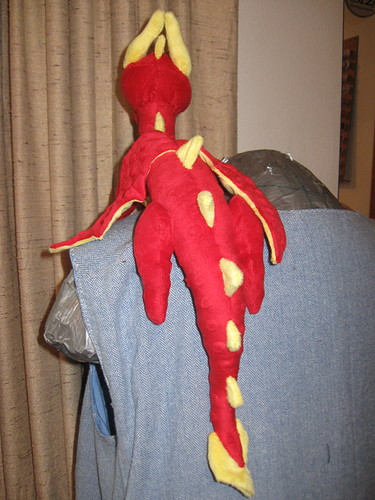 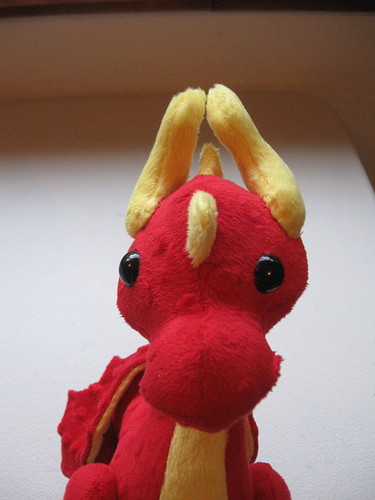 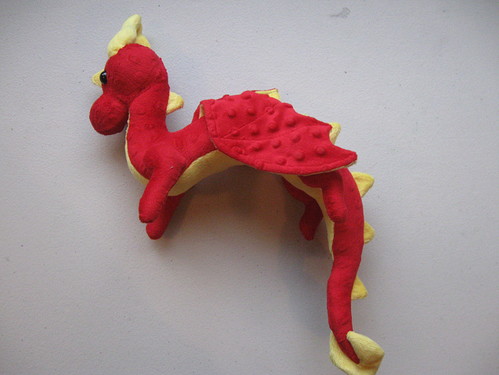 Third was this rag quilt flannel frog. The toughest part about this pattern is that every single piece is a triple layer of flannel. There are some places where I was sewing nine layers of fabric together.

This was for 7yr old ds who is obsessed with frogs. 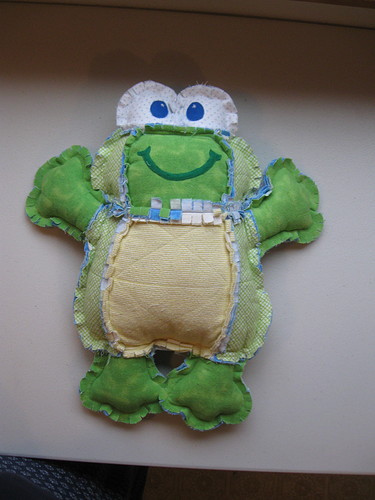 Last, but not least, is the pink furry llama! The fur did not shed one whit, making it my favorite fabric of the lot. This was a pretty simple make since there are no legs. However, one should still not sew past midnight because then one may end up with a llama ear sewn to a llama butt and, well, that’s just not good. Minor surgery the next day got her anatomy all straightened out. This is for 13yr old dd. 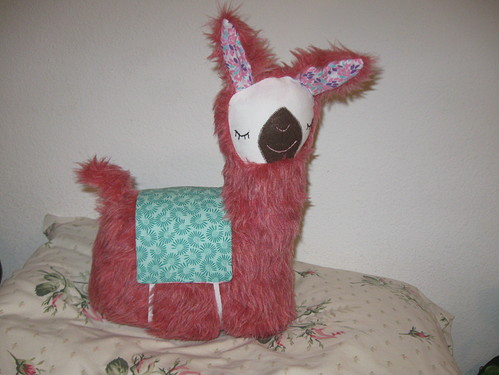 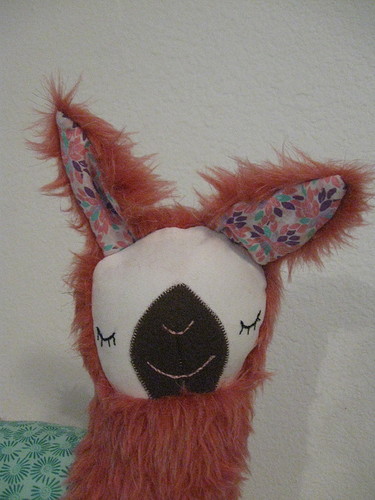 Those are so awesome! I can imagine your kids were so overjoyed with these! You really did a great job! How thoughtful!

I’m a sucker for dragons, but that llama melts my heart!

What a great group of gift beasties! You are one dedicated mama crafter!

They still turned out so well! Good job with the Minky!

Thanks for posting the pattern envelopes, I think I might need a couple of them.

These are amazing!!! Fantastic job! My goodness, they look like a ton of work!

Wow, all four of them turned out amazing!
And how you got them all done in such a short time and with your kids at home… you must be a time-wizard!

They turned out so great! That dragon and llama!

These are marvelous! I love every single one and I love how they are all so different depending on the child.

My favorite is the cat though - he looks adorably plump and like he would make a good pillow. That sucks about the stitches ripping out, he would probably look cute with patches!

Your sah-weet project is one of this week’s Featured Projects!

These are all so sweet and now your kids have a fantastic memento of your talent.
PS. The shoulder dragon is my favorite!

These are wonderful @grenouille78! It’s hard to pick a favourite

These are adorable but the furry llama definitely captured my heart when I saw it.

Ah, the faces. They are all so dear.