Two of my teammates at work had babies this year! I already posted the elephant I gave to the second one, but here’s the butterfly I just finished for the one who was actually born earlier. I had to reorder some of the yarn, and then there were just so many tiny little pieces to deal with, it ended up taking me a lot more time than the elephant. But it’s finally done! 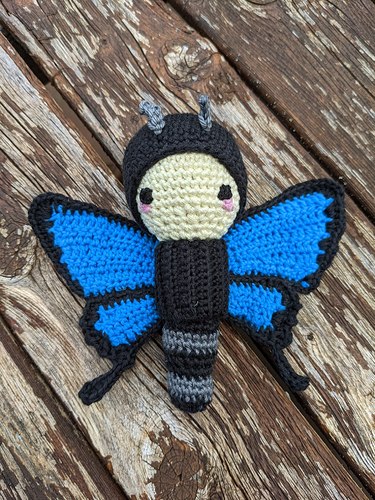 It’s made from a lalylala pattern. The hat comes off, as does the “sweater” that the wings attach to, so you can swap out parts from her other bug patterns to make different ones, or just have fun by taking off the wings and calling it a caterpillar. I might sew the hat down before I send it though; I haven’t decided yet if it’s safe for a baby. It doesn’t come off unless you pull it correctly, and it’s not TINY, so I think it’s probably safe, but I should probably ask the parents first. 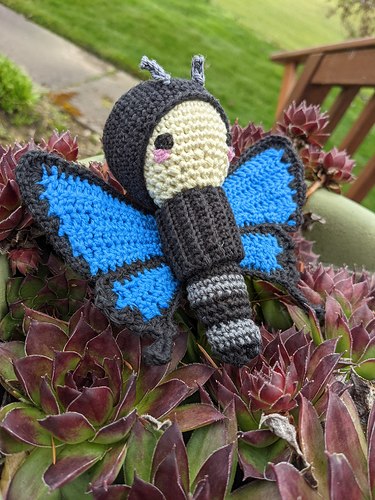 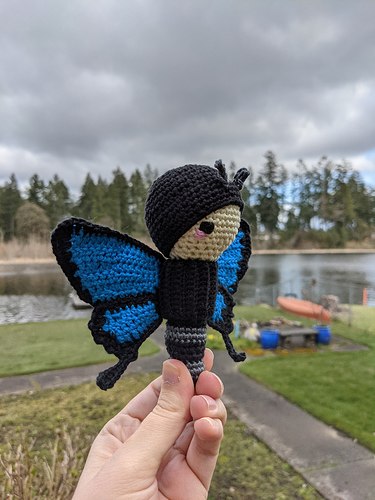 This is too cute!

I want to see it as the catapillar! This is such a cute idea and the size makes it even cute.

What a sweet lil flutterby!

This is really cute! Love that blue. Very cool that it can be a caterpillar, too!

This is so awesome!

The little pink cheeks are killing me.

So sweet and I love the cap? Ready for a chilly spring.

Thank you! Here is caterpillar mode 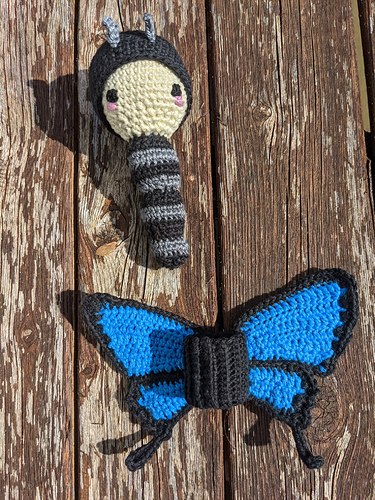 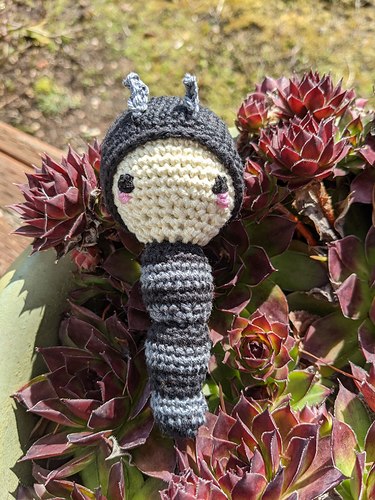 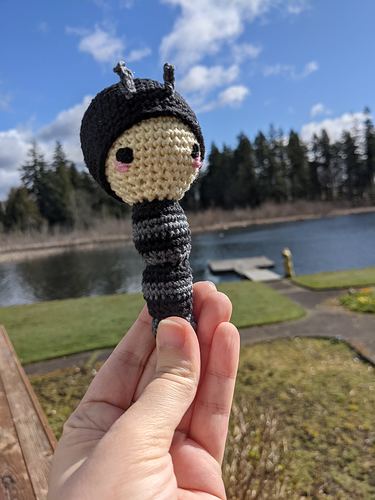 He’s adorable naked! Lol. He looks like a mini glow worm. I love him!

He just needs a lightbulb in his bum now. Not very baby safe, though. 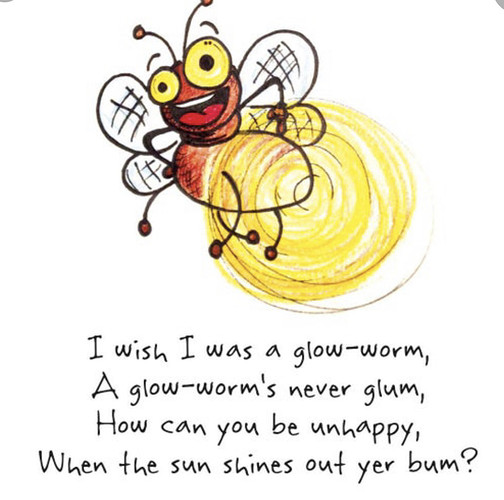 That’s exactly what I was going to say! I was so jealous of the other kids that had glow worms! Very cute.

This is a very well done ami. People underestimate how much work they are, but yours are EXCELLENT.

I love the little hens and chicks, too…

How cute!
And I love that it transforms.