Masks to finally fit my nose!

Hey all you crafty peeps!

Branched out slightly this week from making myself clothes to making masks instead, cos 1 - we all know that this thing isn’t going away any time soon, and 2 - I’ve really been struggling with masks to fit my non-regular shaped nose (thanks for the weird genes Parental Units!). 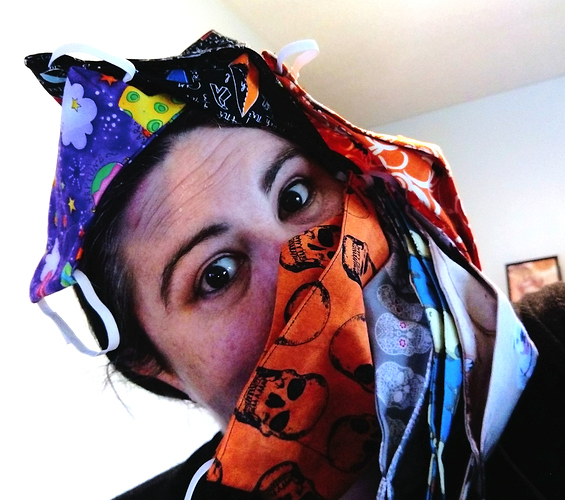 So I tried making the Olson/duck bill style mask, I tried the pleated, I’ve bought masks, and none of them were comfortable for me (well as comfortable as you can be with a mask on obv!). Also Mr Loops just bought himself a fancy pants different shaped mask which fits him amazingly, doesn’t fog his glasses at all (I just don’t bother wearing my glasses when I have a mask on, but he’d fall on his face!), but yup, doesn’t work for me at all. 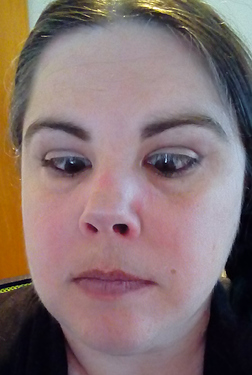 I mean nothing totally crazy or anything, upturned/retrousse/celestial/piggy, I like the term celestial nose the best defo since I’ve always been into astronomy!!

But anyways, the issue is that obv my nose is shorter so masks have to go higher on my face to cover my breathing holes, so I have issues with either the mask being too short or because it has to go so high it stabs me in the eyeballs, and I can’t take them being tighter because then I have trouble with them blocking me nostrils (and I have rhinitis anyways so my nasal breathing already isn’t great)!

Admission - I didn’t come up with the idea, nor did I come up with the pattern. I used THIS vid and pattern on YouTube for a 3D mask (btw she says non-fog, but I sent the link to my Mum - with a ‘normal’ nose - and she says her glasses still fog). I did still have to make it longer, and change the shape of the nose flappy part as it was still quite close to my eyes, but with my amendments to the pattern it’s much better on my breathing holes, doesn’t squish my nose, and doesn’t fall off my face, yey!! 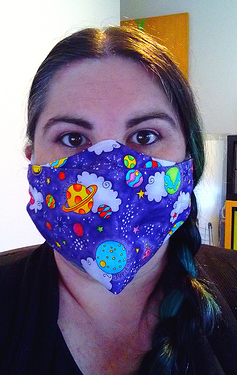 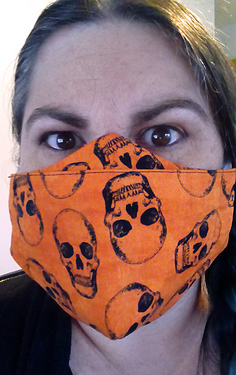 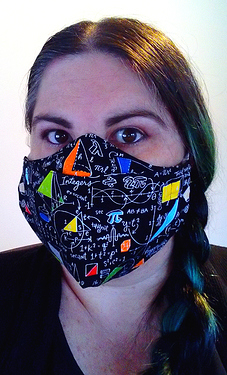 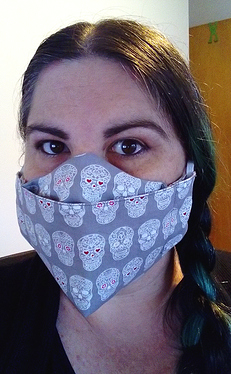 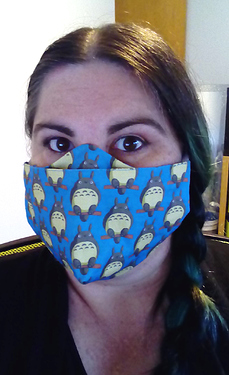 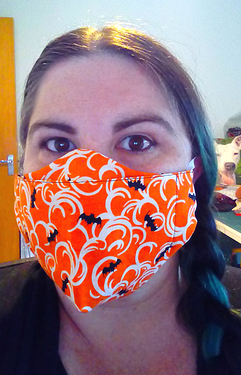 And my neeeearly Rosie dog mask! 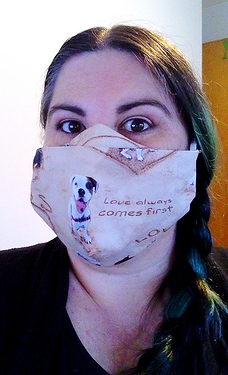 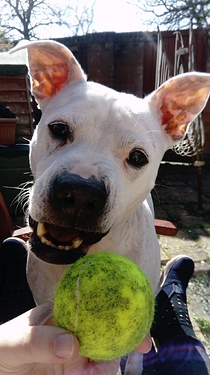 I might still have a go at making my own custom face mask pattern this week, cos frankly even with my amendments it’s still not 100% perfection, so I’ll report back just in case any of you guys out there also have a beautiful sky facing celestial nose causing you mask fit issues!!

Perhaps I should have decided that before knocking out 7 of them mind, but at least I have a plethora of fabric…

See ya next time!

EDIT - Just added one of those sticky metal strips to the nose bit (which I’ve used on previous mask types but they didn’t help on those), and now we’re at 100% perfection, yey!!

Awesome!! I’ve seen those masks with the nose flap for glasses floating on the Internet lately and was kicking around the idea of giving it a try. Sometimes my glasses fall right off my face with the mask!

Loving your fabrics!! Glad you found something that works for you.

Your nearly Rosie mask is too cute, not as cute as Rosie though. Her ears are adorable! I have seen masks of this shape pop up on my pinterest feed and have wondered about their fit. May have to give it a go after seeing yours.

It certainly works the best for me and my face/nose shape having tried the other styles. There are a selection of ways to do them mind, the one I linked above looks a very odd shape in the pattern (tho it all makes sense when you watch the vid), but there are other 3d ones made just from a big circle or a part circle.

I think the only thing that makes it not look quite so cute is the chin dart sticks out a bit, but in reality I guess that is part of how it helps make it not so close on the face and easier to breathe naturally!