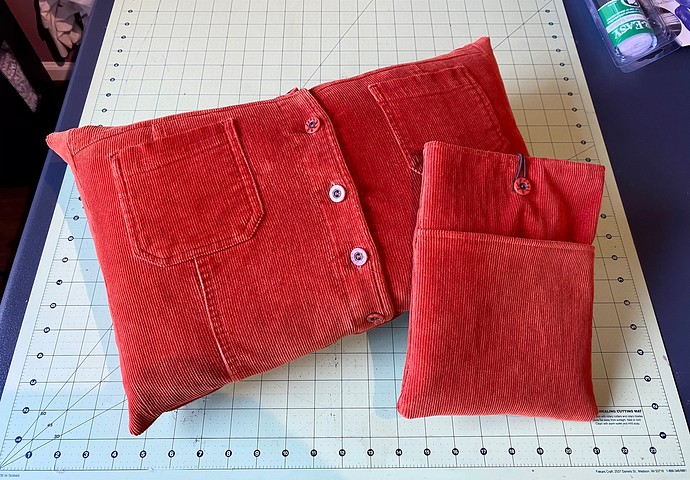 IMG_25732016×1403 1.08 MB
A few years ago my aunt Nancy passed away from cancer. While she was in the hospital, she was often cold, so she wore a thick and cozy corduroy shirt to stay warm. During that time my father spent weeks visiting with her, and after she passed, he kept her shirt. He asked me to turn it into a case for her kindle, which he also inherited. Even though he gave me exact dimensions for the (very old) kindle, I was really worried about cutting up the shirt to make a case that somehow wouldn’t fit. I also didn’t think it would be the best use of the shirt. I thought it would make a much better throw pillow, possibly to curl up and read with. (Aunt Nancy was a prolific/obsessive reader.) I really wanted to feature the pockets and buttons, so it would still feel like a shirt, retaining that sense of wearability and humanity, to remind dad of his sister. 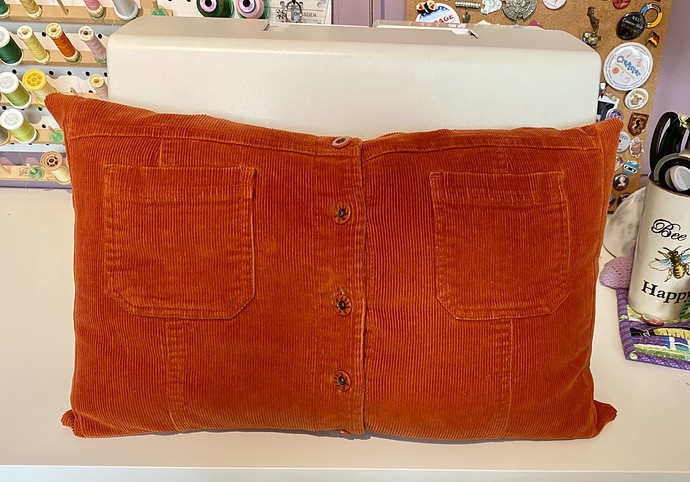 IMG_25693404×2381 1.72 MB
I did still want to fulfill dad’s request for a kindle cover, so I actually took the shirt apart at the seems, so I’d have every possible inch to work with, to hopefully make both projects. It’s been a while since I picked apart flat-felled seams! It took a few hours just to take apart. When I was done, I had a bunch of (mostly flat) pieces to work with. I picked up a rectangular pillow form from Amazon, and set to work. Aunt Nancy wasn’t an especially large person, so I actually had to piece a bit onto the sides of the front, to make it wide enough, but you still get the button placket and front pockets. Best part is that it didn’t even need a zipper. I just used the button placket to insert the pillow form. 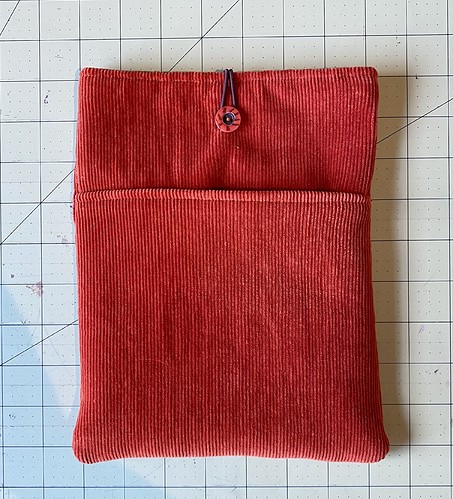 Since most of the body of the shirt was used up on the pillow, I used the sleeves of the shirt to make the kindle case. I initially envisioned a book style case, that would fold open, and display the kindle, but came across a tutorial for this version, which seemed a safer bet. Even if it were slightly too big, the kindle would still be protected. I started with this post from the blog Creative Home Expressions, but as she referenced an original tutorial on Riley Blake’s website, I went in search of that. It was actually gone from their site, but the Internet Archive was able to pull it up for me. Your can view their tutorial here. 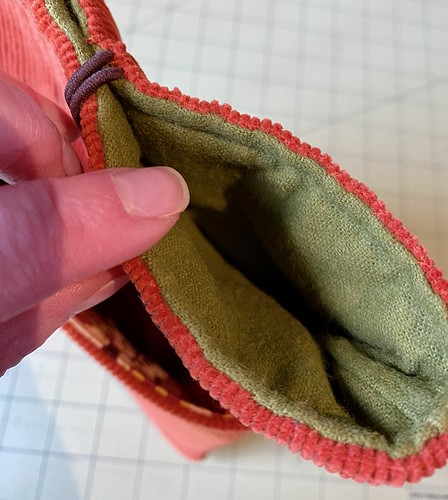 IMG_25773001×3345 1.72 MB
The body is lined with an avocado green flannel, and the front pocket is lined with some fun apple trees that I thought Nancy would have approved of, and the button is from the shirt cuff. 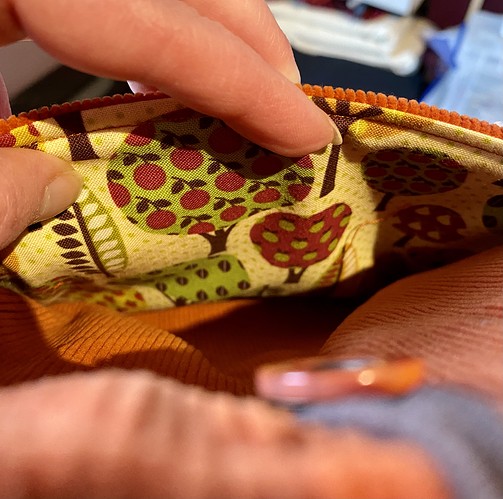 Such beautiful projects! Of course your craftsmanship is exquisite and detailed, but the story behind these makes them all the more beautiful.

Oh I’m sure he’ll love it. I have a pillow that used to be my grandpa’s flannel shirt and I sleep next to it at night. It’s comforting.

I love this project - heartwarming and they both turned out really beautiful.

He is going to appreciate the thoughtfulness you put into each of these projects.

so amazing, I hope to be remembered this sweetly one day

What a wonderful project.

Such a sweet project. I can’t imagine the pressure you felt making it, but I know your father cherishes it.

These are so special. I’m sure your dad will be so touched to have these physical reminders of his sister. I understand that pressure – I’m currently deconstructing one of my grandpa’s suits to make into a suit for my son. I put it off for a long time because I didn’t want to mess anything up.

This was done so well, bravo! I love that you preserved the front of the shirt for the pillow so you can still recognize what it was.

This is so, so thoughtful and special. I know it will bring joy and will be long treasured.