Last year I made this fun werewolf Character in October and I tried to draw him every day of the month based off a prompt for Inktober. I only got part way through the month… naturally. Haha! But I wanted to share him with you guys! Again sorry for the late Halloween art. 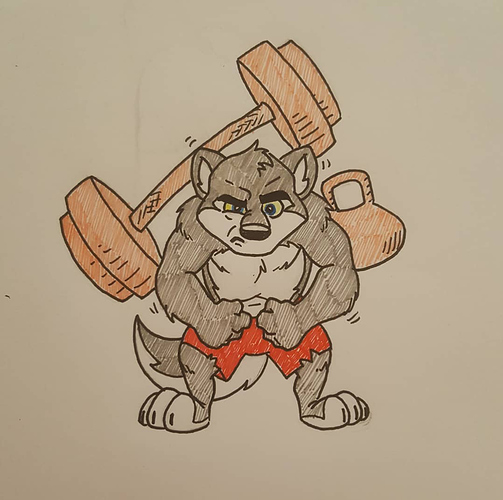 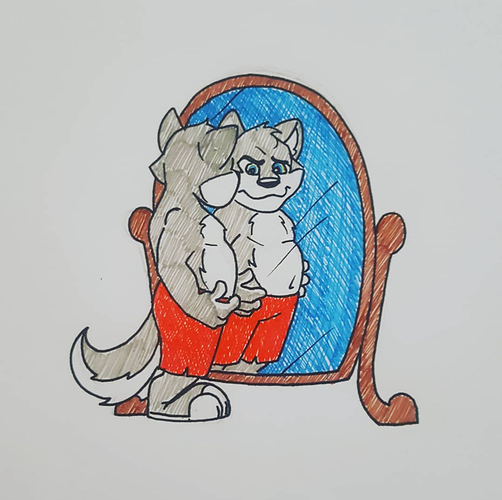 As the stores began to fill with Halloween candy, Warren found that his “cheat days” were becoming more and more frequent. 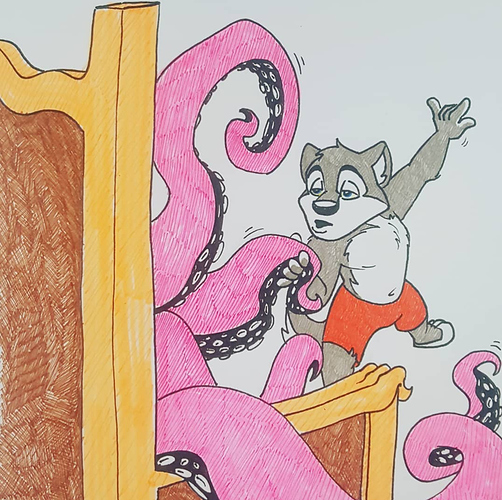 As Warren entered the haunted castle, he was greated by a very regal People Eater sitting on her throne in the courtyard. “Is this where the Monster Mash is being held?” asked the Warren.

The monster extended a large purple tentacle, nodding her head. “Indeed. And who might you be?” Warren did a sort of bow and took the outstretched tentacle in his paw. “Warren the Werewolf, Your Hungriness.” He gave a little kiss.

The People Eater smiled and pointed him toward a doorway that muffled the sounds of loud music. “Enchanted to meet you. Enjoy the party.” 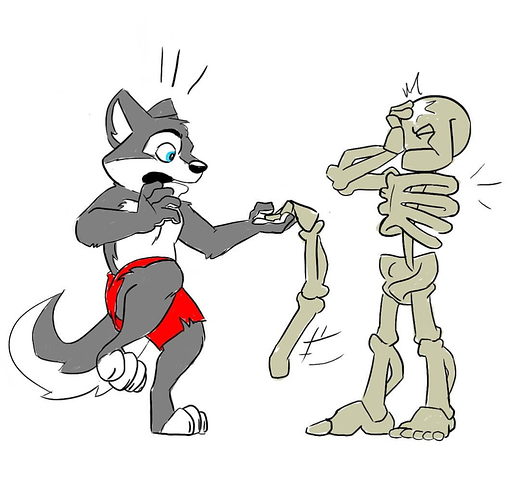 Warren had always been told he had a firm grip… but he recently discovered that he also had a weak stomach. 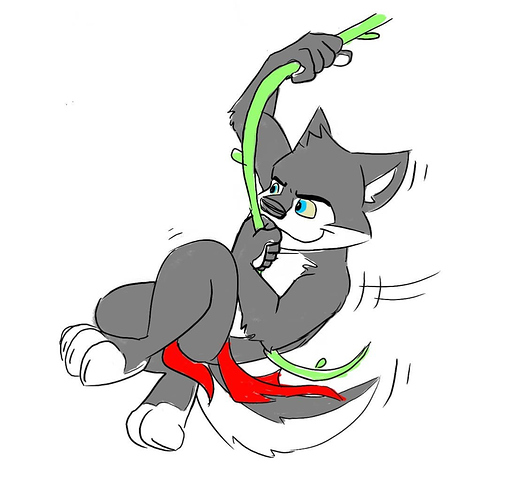 Warren wasn’t one to call attention to himself. But when it came right down to it, he could usually swing a pretty good dramatic entrance. 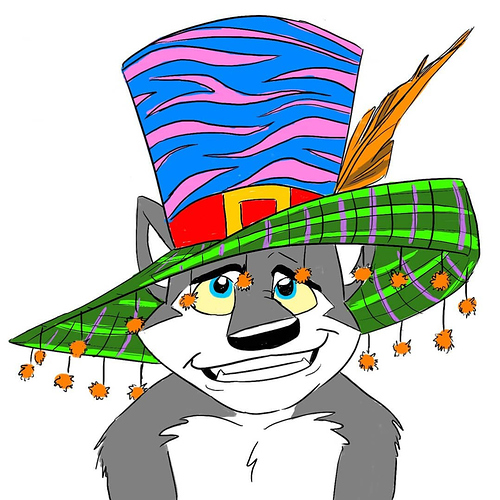 Warren didn’t know where his grandmother got her sense of style from. She always got him the weirdest things. One thing he did know however, was that her infatuation with strange apparel was a pattern he hoped he’d never follow. 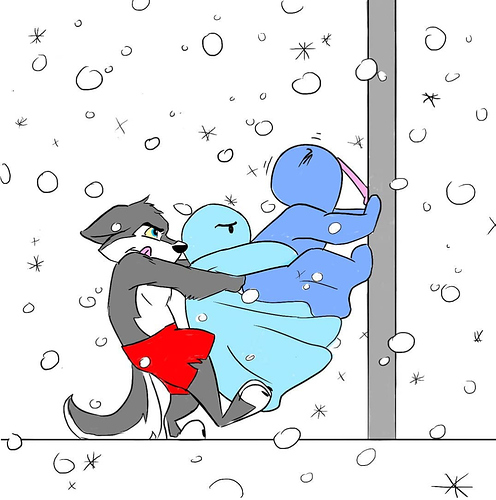 The ghosts had been out there for who knows how long before Warren finally came across them. 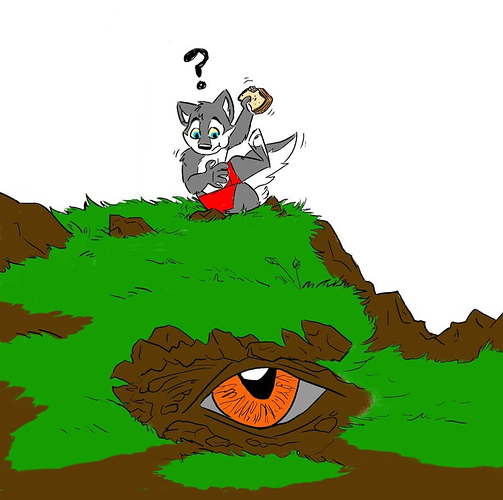 Little did he know, his favorite lunch-time spot was about to become a whole lot more interesting 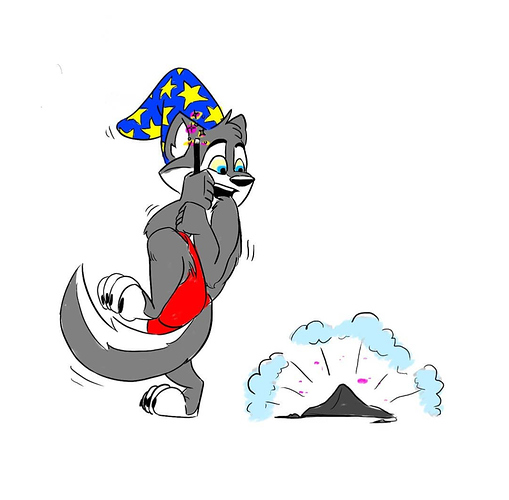 That was the LAST thing he expected to happen to his goldfish. 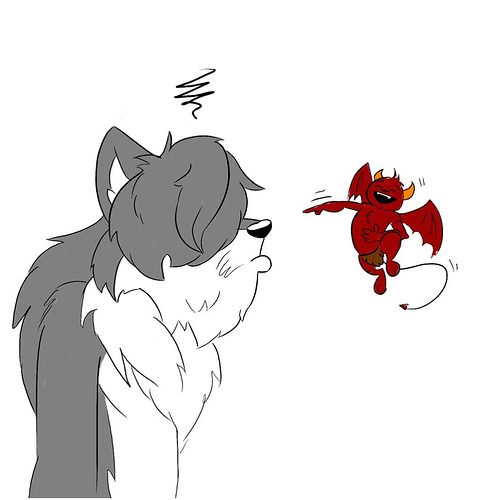 Oh my goodness, these are absolutely wonderful!

These are awesome! My faves are the dragon and the imp.

You have a really creative mind! I love these!

I love the a Dragon and Snow prompts!

These are incredible! You have such skills and imagination. I really enjoyed seeing these. Even though the month is over, you can still complete the prompts in your own time. I’d love to see more!!!

Awesome work! I positively luv cartoonists! Had a bunch of friends who also were cartoonists, one was a caricature artist. I could sit and watch the guys draw for hours on end! I can’t draw a cartoon figure if a gun were held to my head!! I seem to start off ok, but then the detailing starts to sneak in. I am a detail artist to the max which I actually don’t like, but at least I am good at it. Keep on keeping on, friend, your drawings are fascinating!!!