It’s sort of a tradition for Delia dog to give her papa boxer shorts for various gift-giving occasions. So she and I knocked out a couple pairs in novelty flannels this week. 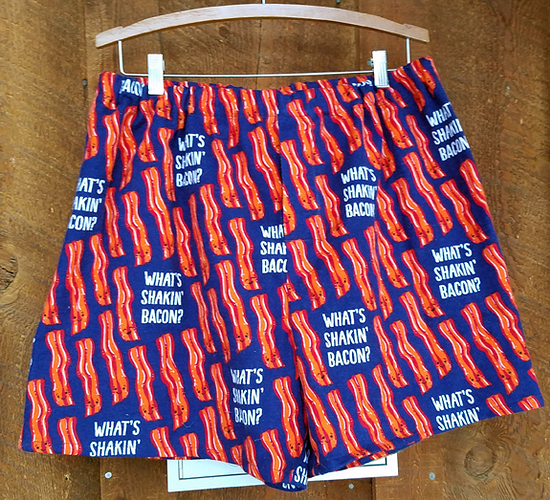 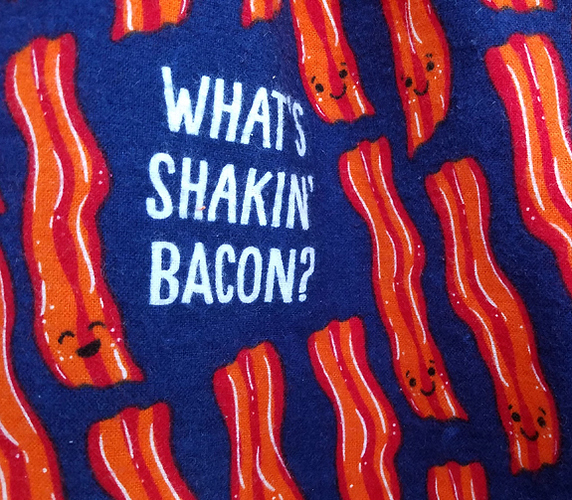 When I see a good-for-boxers quilting cotton or flannel print, I pick it up. So, I had these in my to-be-boxers stash! 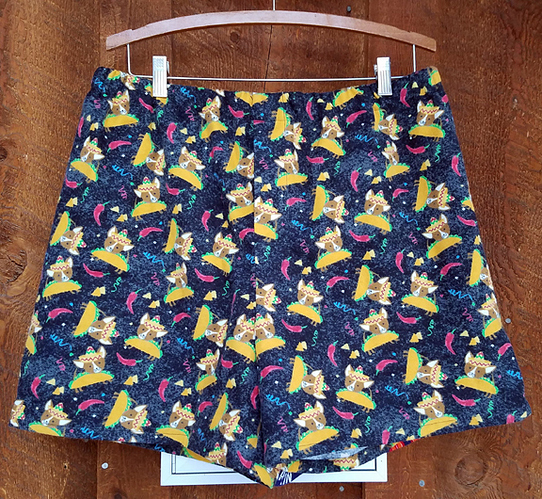 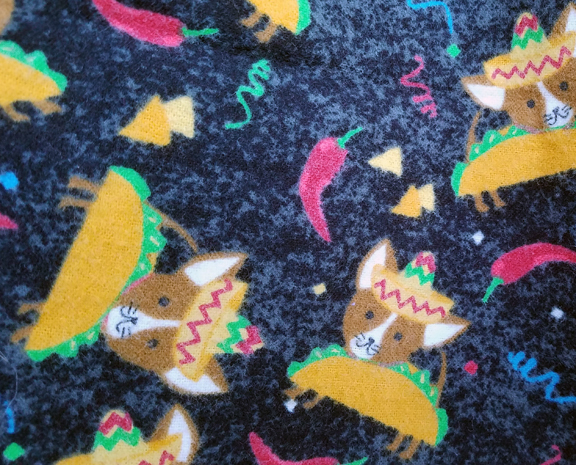 Maybe it’s the lighting in Jo-Ann, maybe it was me just seeing what I wanted to, but I totally thought these was a tacocat print which would’ve been PERFECT. When I went o prewash it, I realized it was a chihuahua wearing a taco costume! Which makes more sense, of course, and he loves all dogs and many tacos, so it’ll be fine. 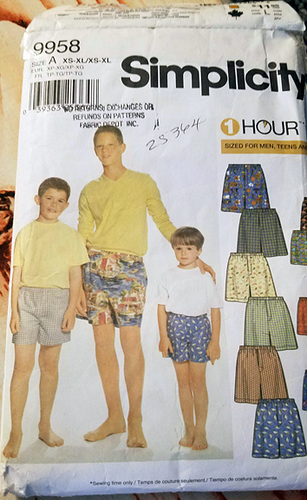 I used Simplicity 9958 which I have used dozens of times. I would say that calling it a 1-hour pattern is probably a bit of an exaggeration, but it’s not too far off once you get used to sewing the fly.

I love the bacon ones!!

Love your fabric choices for the flannel boxer shorts

These kick so much butt!

You always find the best fabrics! And, I love that the boxers are from Delia. Such a sweet tradition!

I love the bacon ones!!

I snatched up that bolt of fabric so quick!

These kick so much butt!

That’s the story I am going to stick to!

I love that the boxers are from Delia. Such a sweet tradition!