Some of this and that, resin fun (pic heavy!)

I have still been playing with resin and having lots of fun figuring things out. Here are some things I did recently that I am really happy with. 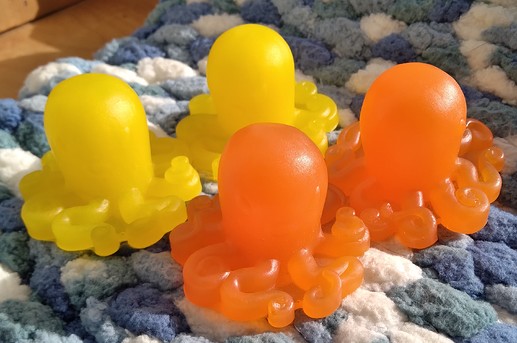 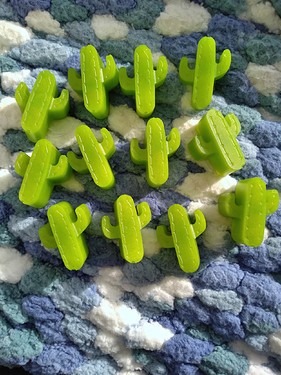 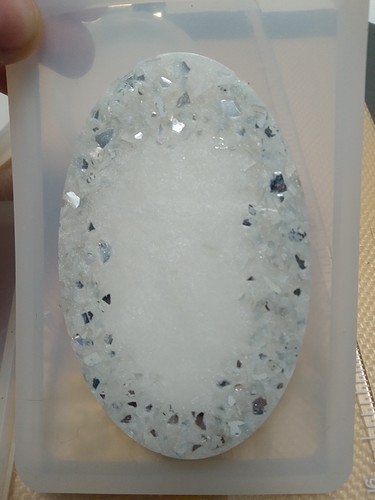 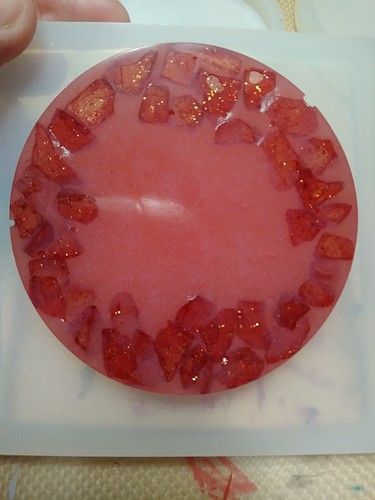 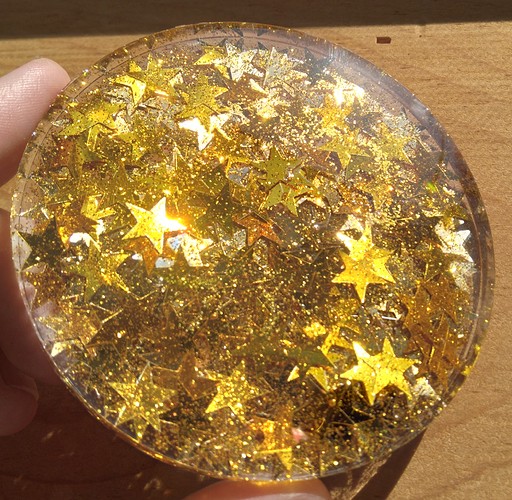 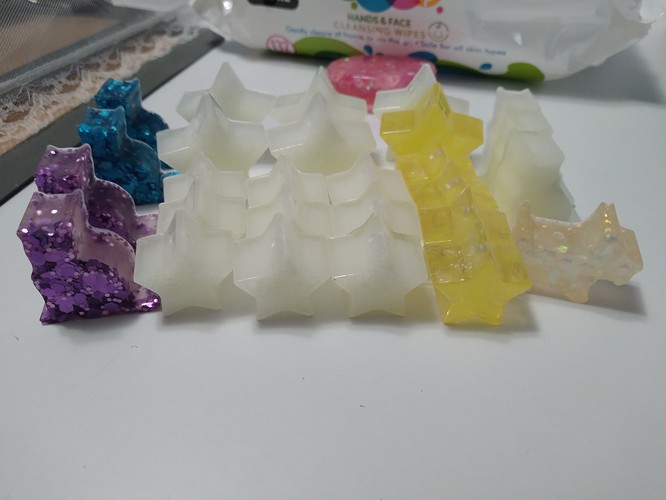 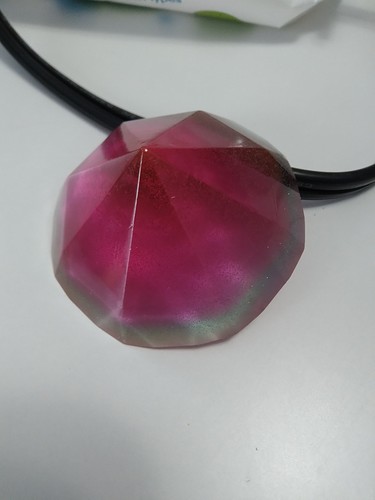 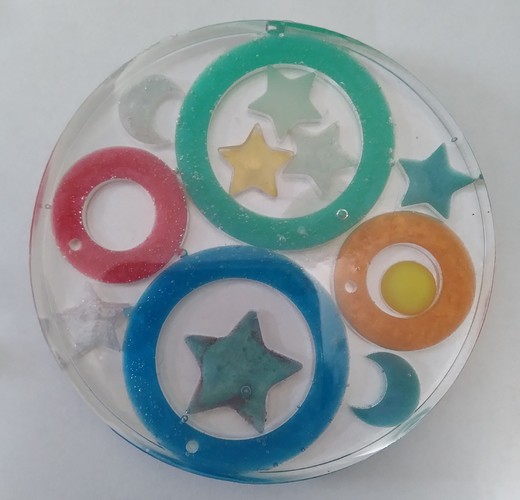 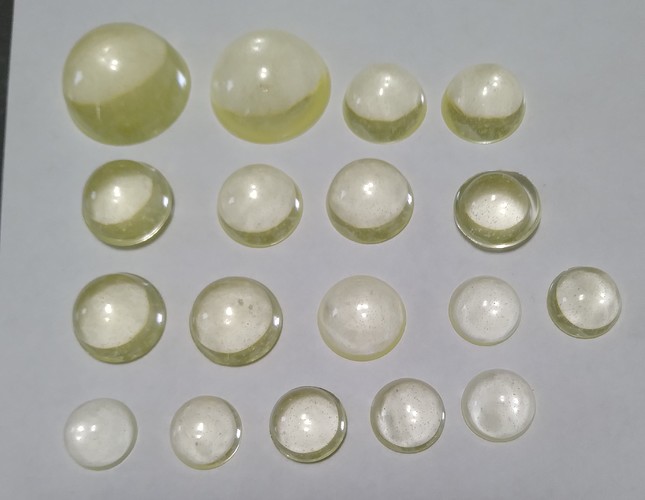 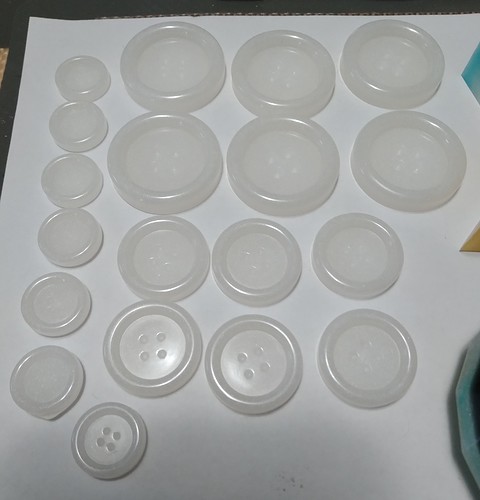 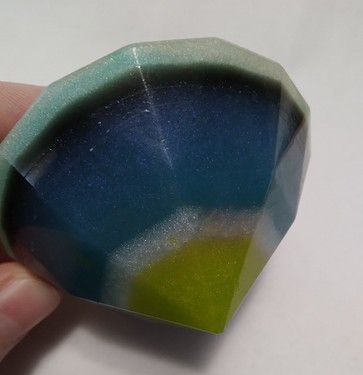 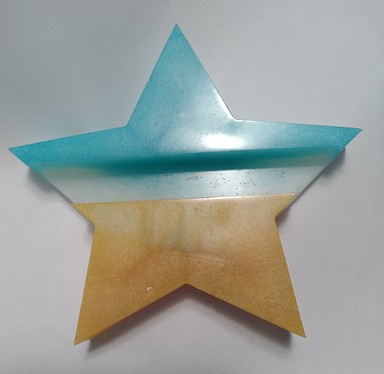 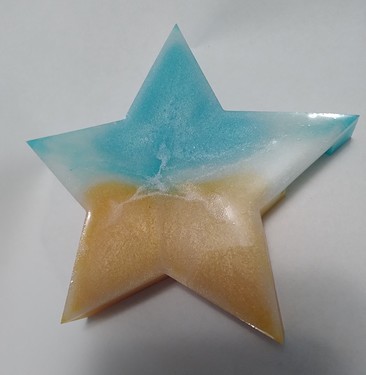 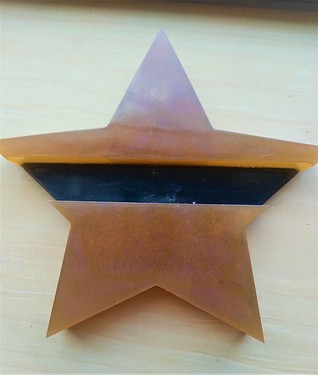 Resin is something I’d love to try! Your pieces look great!

These are all so cool! My favorite is the second to last star. I love that it looks like a beach, and the colors feel so calming.

Oooh, the buttons! So many lovely creations.

I am figuring out resin over here, myself. Nice job!

I am so digging the octopi!

I don’t know what the white thing with the sparkles around the edge is, but it’s pretty. Looks like you have have had a lot of fun and I love those buttons. The first and second stars remind me of the beach.

Nice!
I went resin crazy a couple of years ago, trying all kinds of colorants and inclusions. My favorite was cheapo food color in blue and green to make turquoise, stuffed full of iridescent snowflakes from the dollar store. Instant opal! 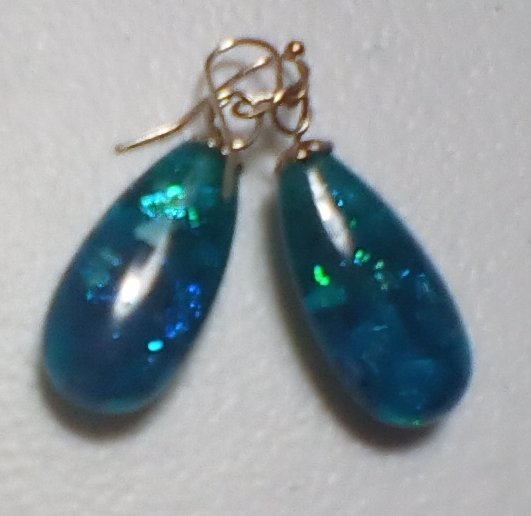 Thank you everyone for the comments. Resin is very fun to play with and addicting. I now look for possible moulds everywhere I go. The only downside is the price, but oh well. nothing is free

There are only two stars that I did. The first two pictures are the front and back of the same one. I really liked how it came out so wanted to show off both sides. The second one is just solid black on the back. The beach theme actually was not intentional but when I saw it I was hoping it would turn out good. I had feared that all the regular pearl color had sunk to the bottom and it would be mostly white on that side. Nope!

I just found out that some phones can actually use them for stands. Mine does fit so that’s a nifty plus. 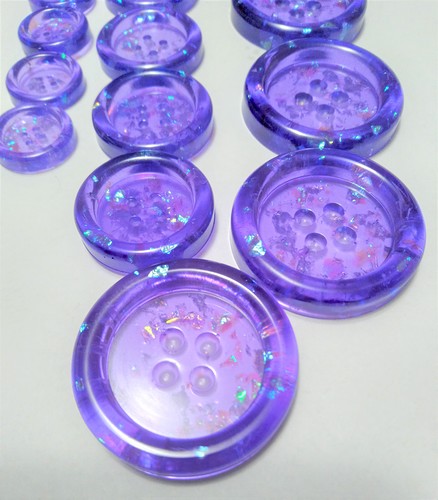 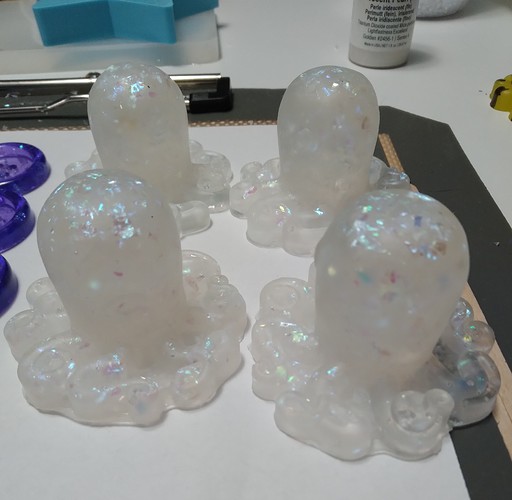 Well, lookie there! Your awesome craft is one of this week’s Featured Projects!

These are so much fun! I love glittery things, so the last ones are magnificent to me!

Oh wow! Thanks for all the love. I have more sparkly things to add later.

Right now I’m waiting on more 2 part resin since I’m out. I have some UV I’m playing with again until that arrives. I got more button molds to play with since I really enjoy doing those.