Doctor Who season 5 ATCs: One for each episode

A couple years back I challenged myself to create an ATC for each episode of Matt Smith’s first season on Doctor Who – without actually going through and rewatching it all. I found transcripts and various stillframe captures and video clips to jog my memory as needed. Most have been relatively finished since then, but needed some final touches. So I took care of that this weekend and can finally post them all together! Plus a card for the first episode of the following season, which I incorrectly remembered as being the season finale of season 11. It’s among my favorite cards, and I just finished it, though I’ve had the image in my head all this time, trying to figure out how I would do it.

Six years ago I was introduced to the show by watching this season first, and after watching all New Who since then I still think it’s a very good place to start. I’m not a die-hard fan, but little things about it stick with me and encourage me or get my mind churning. Plus, we could all use an infusion of the hope, smarts and resourcefulness modeled throughout the show, right about now.

Most photos don’t include the final touches…but you get the idea. Watercolor with marker, pen, and pencil. 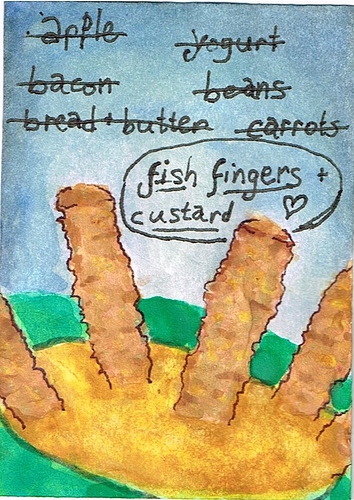 Episode 2: The Beast Below 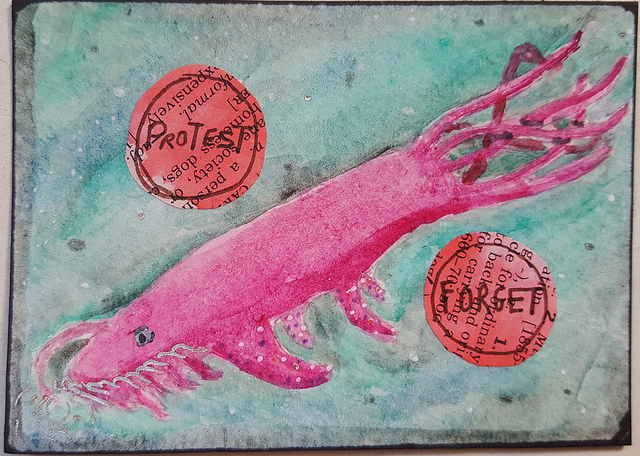 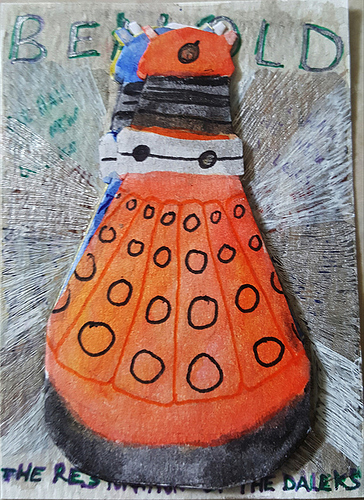 Episode 4: The Time of Angels 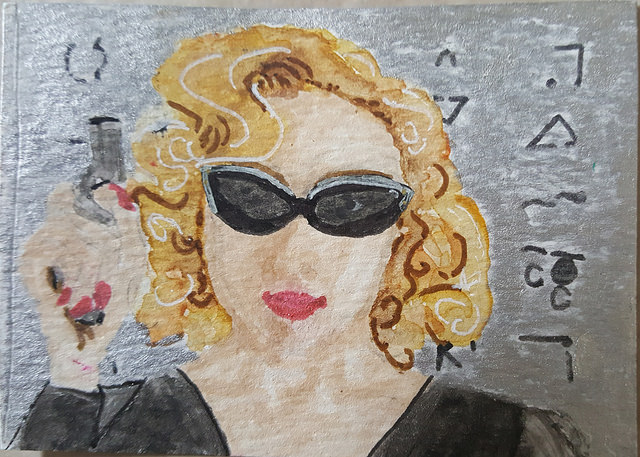 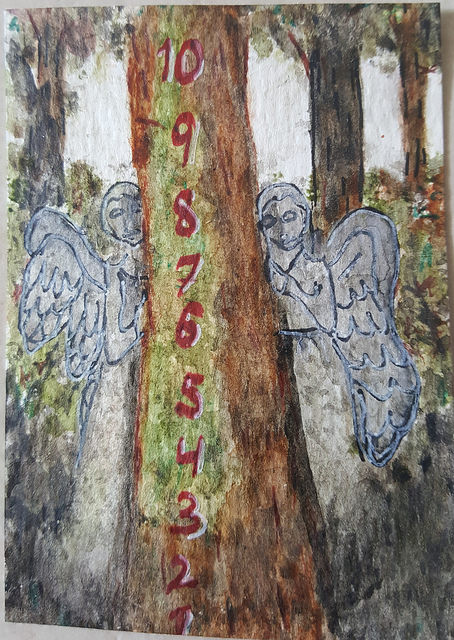 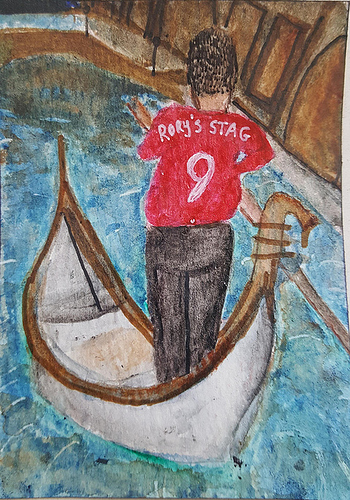 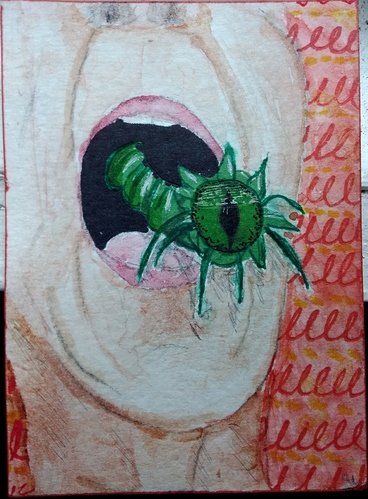 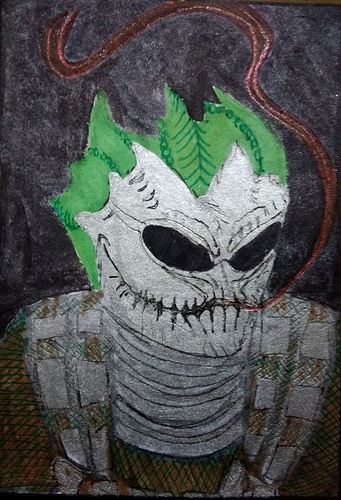 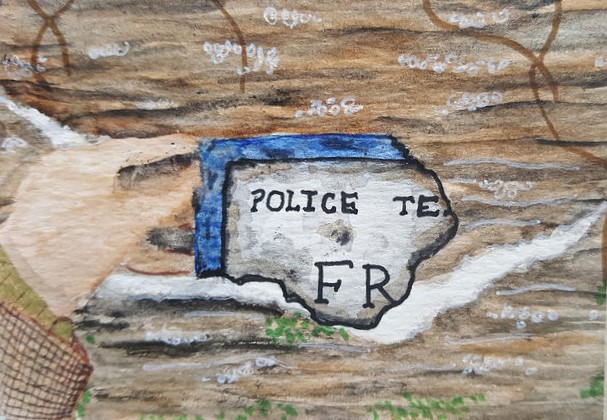 Episode 10: Vincent and the Doctor 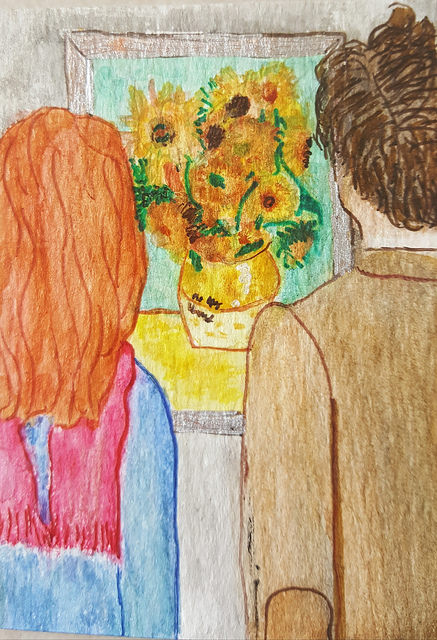 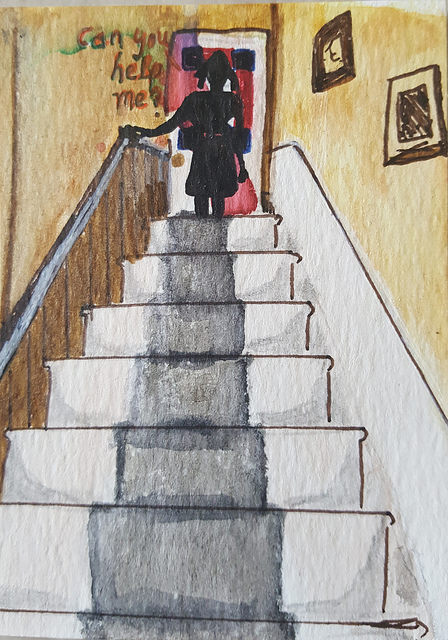 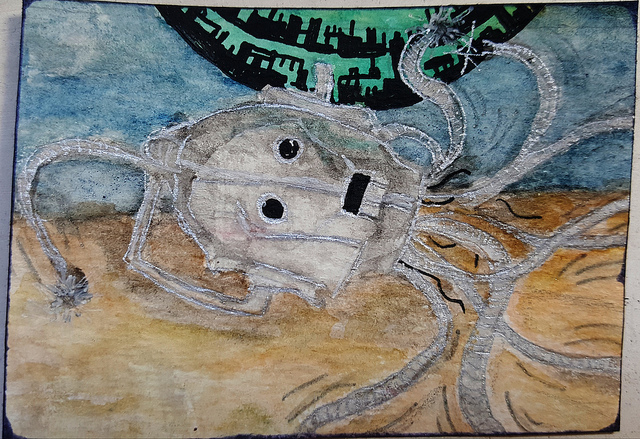 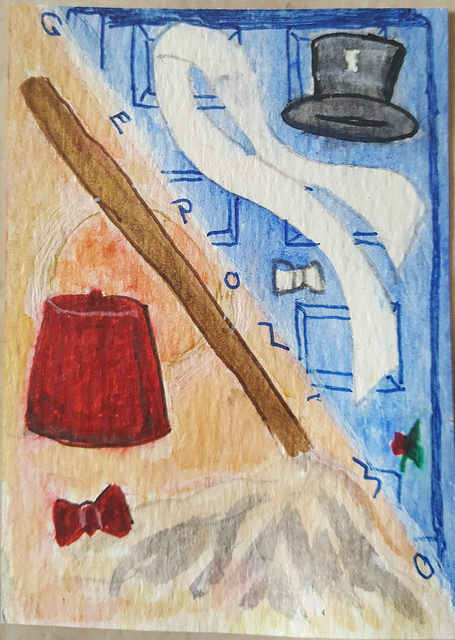 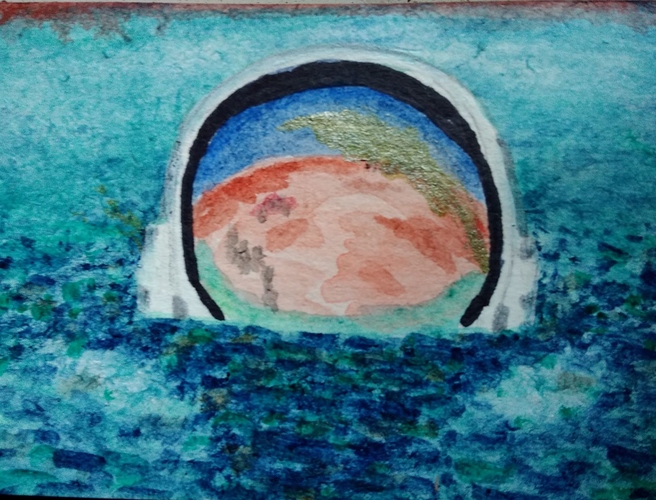 There were some seriously great episodes that season…Vincent and the Doctor will forever be among one of the best gems. I’m so proud of you for finishing! Did you do this for the other seasons to, or was there a particular reason you had wanted to do this for this season so many years ago?

Agreed! I just edited my post with the answer; essentially, it’s where my journey with the show began. And as a whole it had more mental images that stuck with me than other seasons–easier to represent visually.

These are fantastic!
I love season 5 and Matt Smith as The Doctor.

These are great. My favourite is the first one.

@Lynx2Lancer Vincent and the doctor is my all time favourite episode, even though I’m not a fan of his art work. It makes me cry every time

Your illustrations are very evocative!

These are wonderful! I haven’t watched Doctor Who for a bit (since Netflix took them off) and these brought back find memories of the show.