I got lucky many years ago, and sold a gas guzzling van (1985 Chevy) for enough to get this (terrible) table saw. However, It has come in handy a lot over the years. Well, today I just made a very imperfect sled for it. This will allow me to cut small pieces. It’s not 100% square (there is some play), but it’s what I had and could pull off. 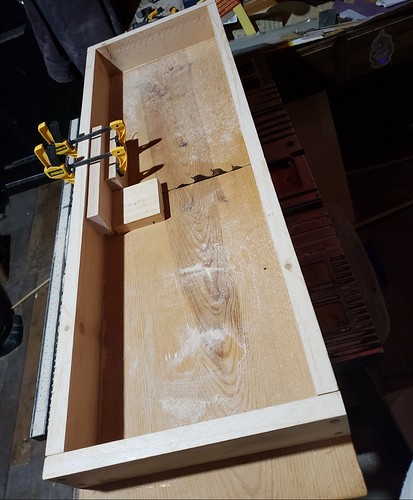 In this image you can see a piece of wood clamped into place to hold the piece safely as I cut it (the blade is to the right). 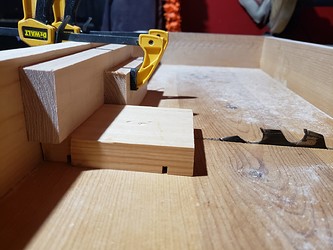 Here are some of the hickory spatulas I notched the handles with the sled. (it’s not as good as a scroll or band saw, but I don’t have those, heh, so this did the trick. Much faster and safer than other methods I’ve attempted. 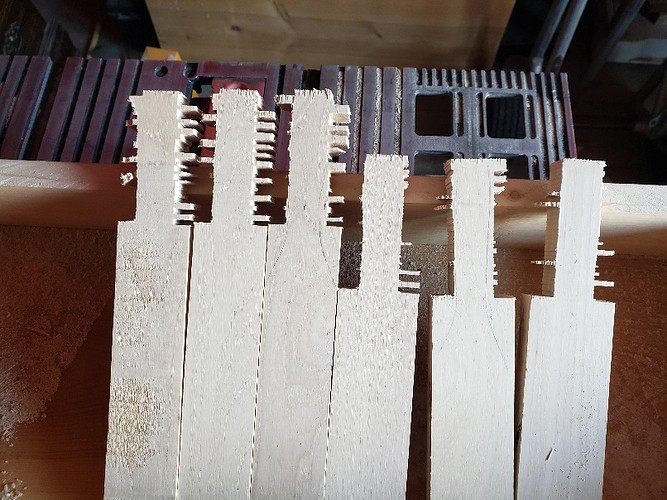 This is my vice board I made to help hold the pieces without damaging them. Plus, I made a removable vice for holding logs. It needs to be clamped down, but until I can make a bunch of money to get a large shed/garage, there is no place for a decent table. (bad thing about it, I can only use it when the weather permits, 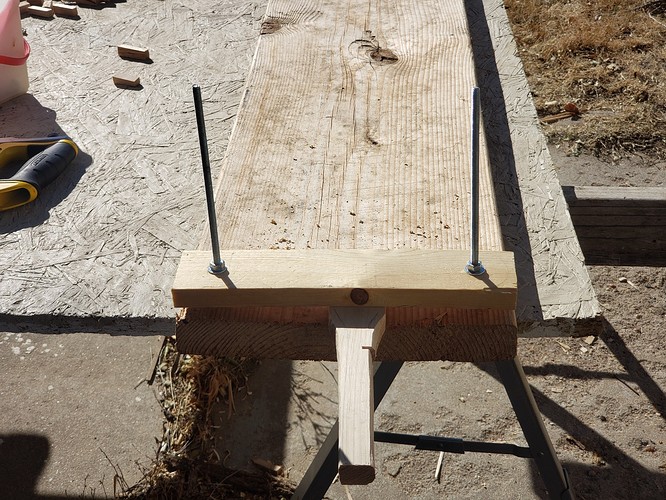 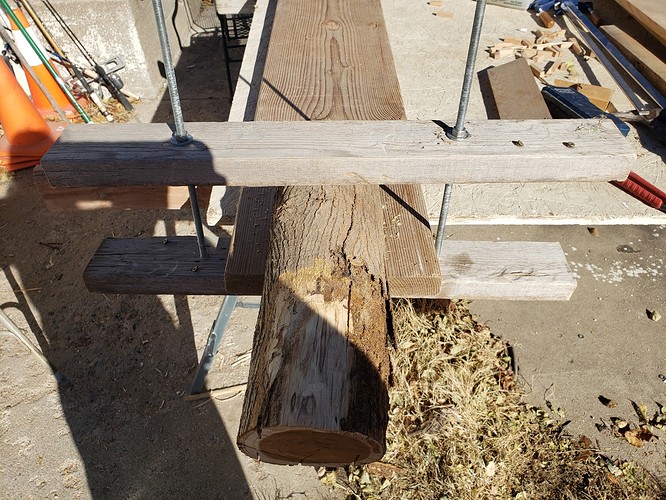 Today while trying to make two of the spatulas, I raised the end of the vice up so I didn’t have to bend over (my back was killing me, heh). 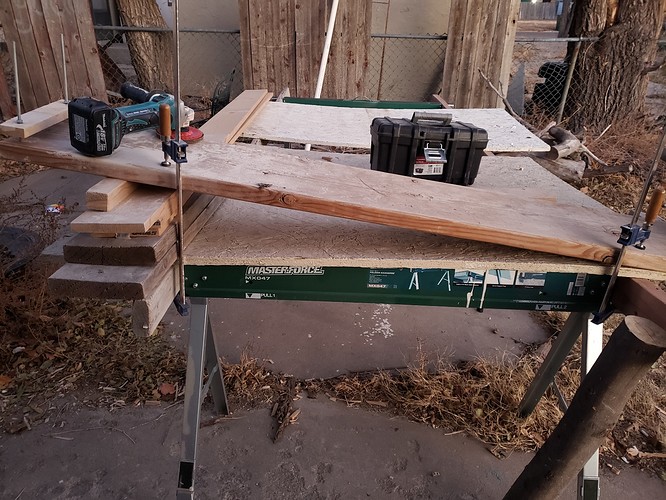 Now granted, I had most of this stuff on hand (tried collecting as many tools and things when I had worked as I knew imy pains would make working too difficult), so it wasn’t too much of a budget. However, I would say it’s about $1200 cheaper than what I should have ($785 on the low end).

I love a bargain! It’s great what you’ve accomplished with what you had on hand.

Heh, a lot of it has it’s own stories.

The 2x12, I bought to stretch between two ladders for wiring up lights at a feedyard’s scale house. 2017-ish

The small allthread was bought when we put up the brick fence. 2008-ish 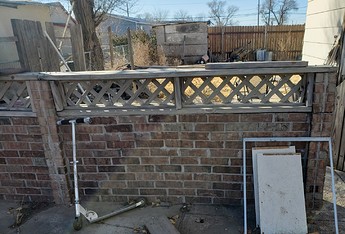 The larger allthread was used in an attempt for a top sign when I escorted oversize. 2014. That was my last attempt to keep working through my pains, but it definitely wasn’t the job for me. Very very frightening, but fun, heh. Did it up to my certifications expired in 2017. Man, the trails I walked on, and lakes I stayed at. It was awesome. My favorite so far was Wedell Springs in Illinois, with Lake Murray in Oklahoma and Pershing State Park in Missouri a close second (Adiantum pedatum and a lot of Polystichum acrostichoides at Pershing), Third Copper Breaks in Texas (lots of Pellaea atropururea grow wild there) and Bobwhite State Park in Iowa (Botrichium and Asplenium platyneuron).

The angle grinder was when I tried to go back to doing electrical in 2015. The company I worked for was nowhere prepared for the job, so I bought that and a sawzall and had coworkers using them to get the job site going. Unfortunately, pain was too much, plus I left on bad terms with that company, heh, but man, that story is a doozy, HAH!

The log I have in the vice, is mulberry, and I got it from a gal who has been helping me feed the stray cats, and taking care of them when we can. I’d say we’ve saved dozens of babies and given a lot of them a safe place. Again, that story is quite extensive in its own right.

The large flat piece of wood on the tablesaw sled, that’s one of two boards I used to resin the top of my son’s desk I made for his birthday. Here’s the post I made about it.

And I wouldn’t be surprised there’s things I’m forgetting, heh. Lots of stories, though.

You’re so dang resourceful! Great ways to make your creating easier and safer!