I have been collecting scraps from other projects, putting them aside to take out for when/of I make any masterboards. A few weeks ago, I made two masterboards and yesterday I finished a third. 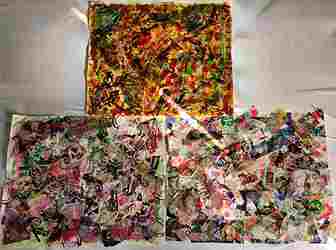 They’re all different in some form. Here are some close ups: 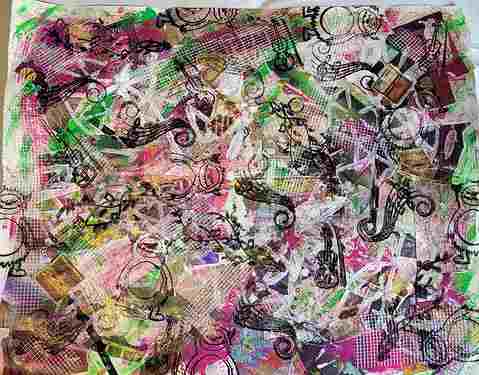 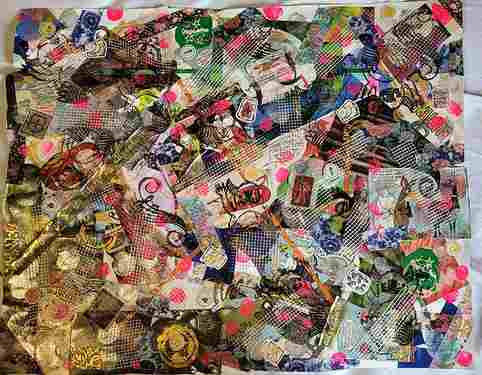 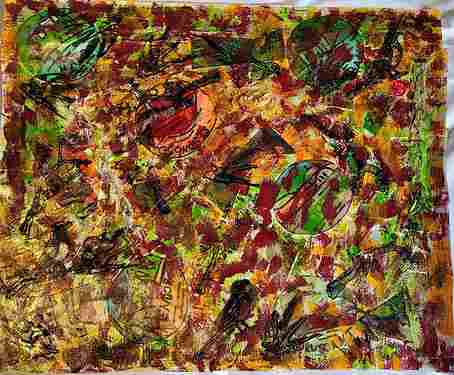 All of the masterboards started with a college of pieces (the top one starting with different college pieces). I had a comic that I tore up and letter over pieces from a calendar that I had tore up for a different project. I also had some extra copies of Music that I cut up for the orange masterboard.

After the glue dried, I took paint to them -so all of the masterboards have sometype of paint on them- then when that dried I used some of @Lynx2Lancer’s stamps and stamped them. With some final touches being some washi tape or stickers.

And TA-DA my masterboards were complete! Turning out really well!

There is so much texture and depth in your masterboards! Love hearing your process as well…makes me want to devote a weekend to nothing but making master boards…very inspiring…I absolutely love the last one…the colors are dark and rich.

Thank you! Yeah, the colors remind me of Halloween.

Can’t wait to see what you make with them!

Ooo! These turned out great!

I like how the swirly music stamp works with these. Fun! 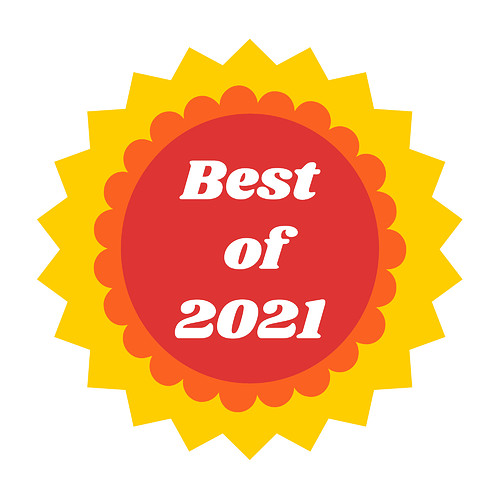 Congratulations! Your project was one of the Best of 2021! Yoooooou ROCK!