That will look beautiful in teal! You’ll rock it I’m sure.

I would like to hereby replace my previous AS Proposal with the following:

~ ADVANCED STUDIES PROPOSAL ~
Project Name: 2021 Art Journal
House: Gryffindor
Brief Description: In an attempt to stretch my creative muscles in 2021, I’m going to attempt to start and maintain an art journal. Timing TBD, but basically until I run out of pages or the year is over. Whichever comes first.

What are the rules for replacing an AS proposal? My previous one to make work pants was pretty bad timing, since I’m still working from home for the foreseeable future.

You can replace an old AS proposal at any time! You can PM me if you want or just include that a new proposal is displacing one that no longer speaks to you in the new proposal. You can also have up to 2 proposed AS projects, so if you want to keep one “on the books” and propose a second one, you can do that, too! If you have more than one currently proposed, just specify which one your new proposal is replacing in your post. Easy-peasy!

Class or Challenge Title: Hermione’s Book Club - Chapter 7
House: Hufflepuff
Project Name & Page Link: n/a
Brief Description: I am hoping that having purchased new watercolour paints, brushes and special watercolour paper, that I can work on building the natural talent element during 2021. These were painted to use as Christmas cards
Project Picture: 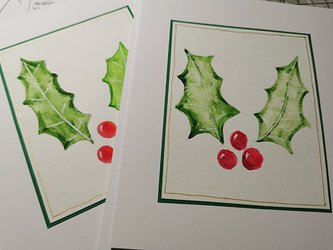 Class or Challenge Title: Transfiguration
**House: Hufflepuff
Project Name & Page Link: Blondies
Brief Description: These blondies were a desperate pantry bake. Under normal circumstances, I do. not. bake. Under duress, maaaybe a box mix. But I just needed SOMETHING between our two week grocery runs. My hard copy of the Better Homes and Gardens cookbook is the go-to when I just need a generic recipe, but it’s also posted here: https://www.bhg.com/recipe/desserts/chocolate-chunk-blondies/ Mine were made without the chocolate chunks or almonds.
Project Picture: 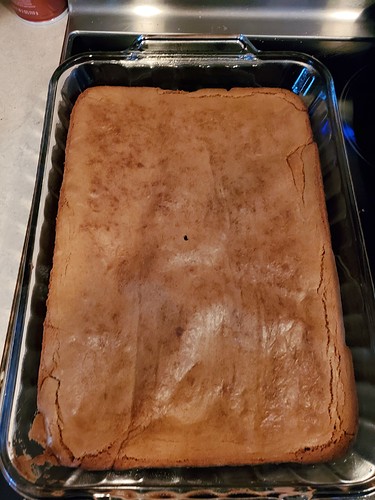 A new Hermione’s Book Club prompt has been posted!

Chapter 7: Mudbloods and Murmurs January 11th-24th
In return for distracting Argus Filch just when he is about to give Harry severe punishment, Harry promises he will come to Nearly Headless Nick’s Deathday Party on Halloween. He brings Ron and Hermione along, where they meet Moaning Myrtle. The three of them quickly get sickened by the ghostly party and decide to go to the Great Hall for the end of the Halloween Feast.

On their way, Harry hears the disembodied voice (which Ron and Hermione also cannot hear) and follows it to the second floor, where he finds the bathroom flooded and Filch’s cat, Mrs Norris, petrified, and hanging from a torch bracket. There is a message scrawled on the wall, reading " THE CHAMBER OF SECRETS HAS BEEN OPENED. ENEMIES OF THE HEIR, BEWARE" . Meanwhile, students leaving the Hallowe’en Feast come upon them. From the crowd Malfoy yells: “Enemies of the Heir, beware! You’ll be next, Mudbloods!”

For this challenge, please take something lousy, and turn it into something great. Use up some less than perfect veggies in a cozy winter stew, or overdye an ugly yarn into a beautiful new color to use in your next project.

They were really fun to make, too. We took a virtual class by Erin Prais-Hintz through the University of Wisconsin Stevens Point!

Class or Challenge Title: Detention - Advanced Studies
House: Gryffindor!
Project Name & Page Link: Advanced Studies Project
Brief Description: Just before the year ended, I managed to put on a burst of speed, and get some work done on my Advanced Studies project. I crocheted the last 2 rows of the cardigan, wove in all the ends, sewed on the button, and added the fringe along the hem.
Project Picture: 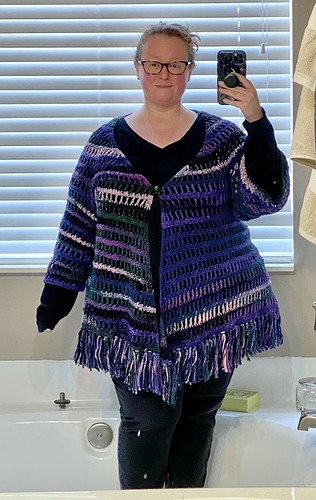 ~ ADVANCED STUDIES PROPOSAL ~
Project Name: Giant Moon Shadow Afghan
House: Gryffindor
Brief Description: My very dear friend David, asked me to make him an afghan. A BIG afghan. He initially requested 4’x6’, but later (after we ordered the yarn), asked if it could be 5’x7’. Even with the bulky yarn I’m using, it is slow going. I realized this weekend, that it should really be an Advanced Studies project, so I am retroactively turning it into one. I began the project on December 30th, and am on row 40, of 125 expected rows, so about 40% complete. I fully expect to spend at least the next two weeks on it, possibly longer. Basically, I will keep going until I am out of yarn, and if it isn’t large enough then (due to his change in size request), I’ll order a little more and keep going. The pattern is called the Moon Shadow Blanket, and is all one stitch, the herringbone double crochet, which is a slightly slanted stitch, and when used over and over, creates herringbones back and forth along the project. I’m using Paton’s Alpaca Blend yarn. Now my only problem, is that I’ve run out of episodes of Bridgerton to watch while working on it! 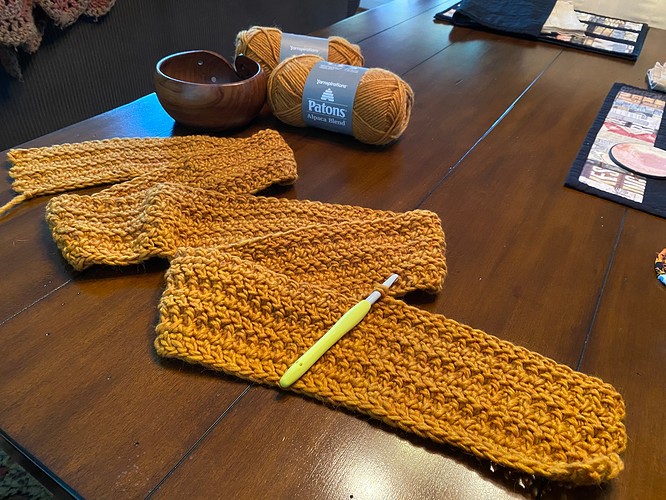 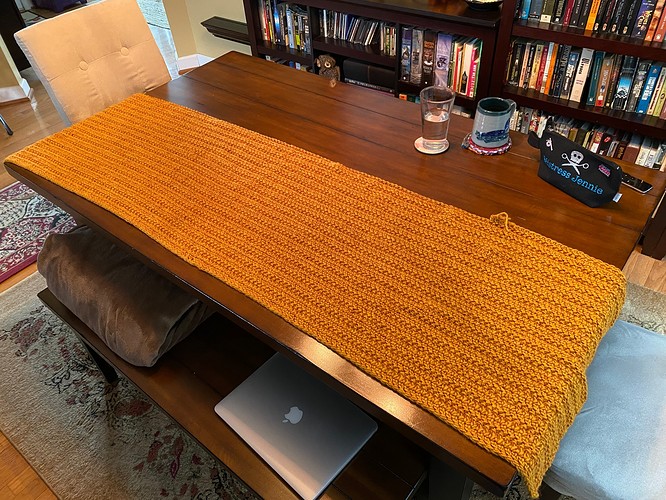 Yay, Jennie! Your completed AS project has earned 100 points for your house and your new AS proposal has been added to the project log.

Date: Saturday, February 13th
What to Bring: A cup of tea & a treat (if you wish), and a craft project to work on.
How: Zoom, with meeting details to be posted the day of the event.

What time? That’s to be determined by your votes!

Class or Challenge Title: Headmistress Challenge- Jan
House: Hufflepuff
Project Name & Page Link: Tunic pattern: Simplicity 9046
Brief Description: It has been a long time since I have sewn some clothing for myself. I made the time, banishing the thought of doing housework. I love this pattern, it ended up exactly as I was hoping. 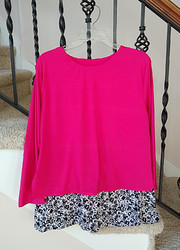 I love this! Great colors!

It’s getting to be time again for Valentine’s Day! Every year for the past few years Slytherin house has hosted a Valentine’s Day card exchange. This works like the Christmas cards. No pressure to send to everyone. And no need to worry if you can’t send or your Valentine’s get lost.

Just pm me, @ErinAquaheart, your addresses by January 23 and I will send out the address list to you on the 24th.